Along the Cold War City tour, you will have the opportunity to visit some of the main places, which are identified with the course of a period where the paranoia of the system changed a lot about people’s lives. You will learn how the everyday life changed, how concepts such as “imperialism”, “enemy of the class”, “betrayal of the homeland”, “dictatorship of the proletariat” dominated and ruled the minds and lives of the people.

The visit will start at the Cold War Tunnel.

Works for the tunnel began in the 1970s, a time when the regime did interrupt diplomatic relations with both Soviet Union and communist China.

The purpose of building this tunnel was to protect the communist leaders of the time. This tunnel would serve as a shelter for leaders, so that they could lead military action in case of an outside attack.

The purpose of its construction is easily understood, from the location of the tunnel. Its main entrance is positioned next to the “Party Committee” building which today functions as the Municipality of Gjirokastra.

The tunnel is 1.5 km long. Within it, were planned 50 rooms as living quarters and offices for the leaders. From inside they will coordinate all military actions. The tunnel had a big water tank, a ventilation system, and an electricity system.

Throughout the tour you will be introduced to previously unheard stories, facts and events that the regime tried to keep as secret.

The castle prison, otherwise known as the “Prison of the 7 windows”, performed its function until 1968.

The communist regime of the time imprisoned hundreds of intellectuals from Gjirokastra and beyond. The prisoners were serving their sentences in cold rooms. Many of them were shot, or disappeared without a trace.

This prison is one of the strongest terror evidences of the regime of the time even though visually the truth is still hidden.

The third stop of the tour will be Enver Hoxha’s house.

The building is located in Palorto neighborhood of the city.

The house which was burned down and rebuilt 5 times bigger, is same as strange as it is absurd.

During the visit to the house, serving today as the “Ethnographic Museum” of the city, you will learn about Enver Hoxha’s childhood, and about how he later led one of the darkest periods in the history of Albania, a 50 years period dictatorship.

You will be acquainted with the cruelty and punishments for the adversaries, with the vengeance for those who knew him best, with the infidelities for those who did believe him, an ordeal that began with persecutions for his childhood friends.

After the visit we will traverse the entire historic area of ​​Gjirokastra, to close the itinerary in our meeting room and enjoying a coffee.

Note: To book this tour in Greek and French you must contact us, one day in advance. 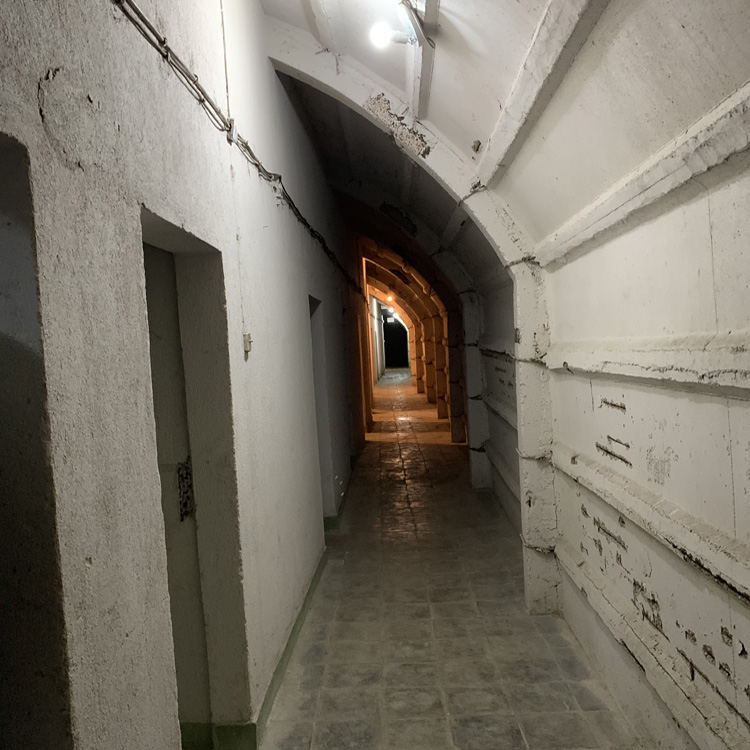 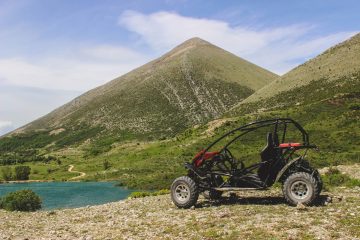 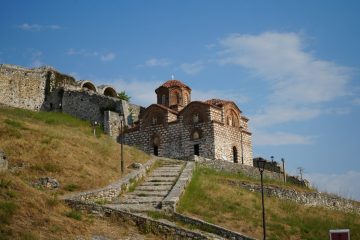 Overview The tour amalgamates a selection of
8 Days
South Albania 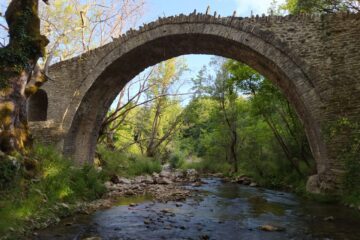